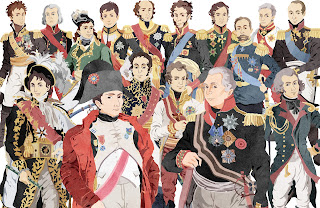 Actually, at the very beginning, I didn't think much of the relationship between 'play-learn' and this 'battle of Austerlitz'. I picked this theme only because I have never drawn military related stuff before, I wanted to have a try in this project.

I began to do the research for the primer task. I have to admit that I am not good at the history, the name of the people or the place are hard for me to distinguish. So I researched as many information as I can in order to understand the history battle.

The battle of Austerlitz also called "The Battle of Three Emperors", took place in Moravia. The Battle was fought on December 2nd.1805. It was the last, and ultimately decisive engagement in the war of the Third Coalition which was fought between the forces of Napoleonic France on one side, and an alliance between the Holy Roman Empire and Austria on the other.

In 1804, Napoleon established the French Empire and became the emperor. To strengthen the preparedness activities to land in Britain. As a result, Britain in alliance with Russia and Austria, "Third Coalition", to confront the France.
The area of the war is a hill.The coalition divided into 6 teams to attack from different directions. The coalition had the advantage in numbers compared to the French army, so portion od French army was captured. At 7:30, when the thick fog dispersed, Napoleon saw the highland of the hill had no one to defend and administrate through the sunlight, which was a huge mistake for a coalition. Napoleon commanded 2 divisions to occupy the highland. Successfully, broke the coalition into 2 parts. The leader of the coalition lost the control to the army.
North part: Napoleon finally captured the highland, completely destroyed the coalition army.
South part: French army driven the enemies into a corner around by 2 lakes, made they have no other ways to go, the soldiers were drowned in the water, be killed or captured.

My plan is making a card game, including all the characters inside of the battle, and based on the history. The main conception of the game is there are 2 sides, and each player represent one side (of the battle of Austerlitz)


I have drawn 18 characters total, 8 characters with duty and 1 soldiers cards each side. 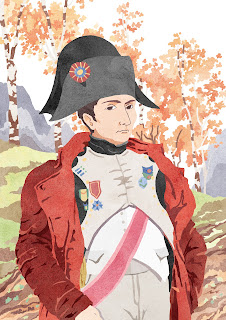 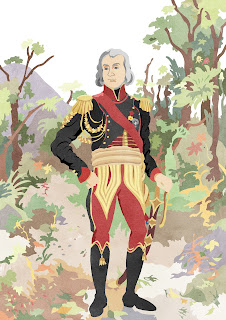 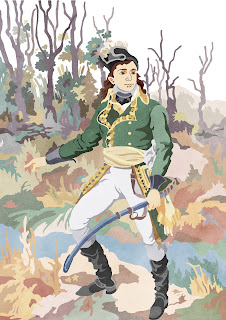 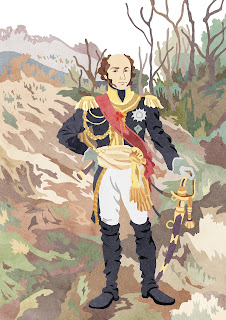 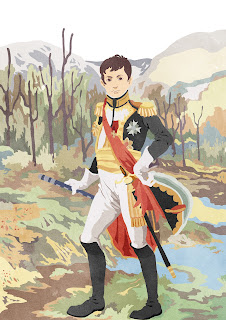 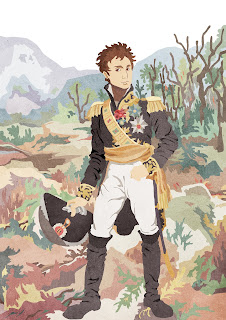 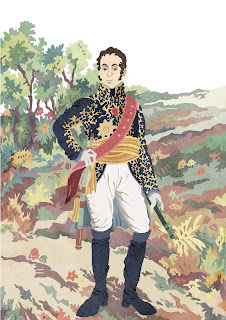 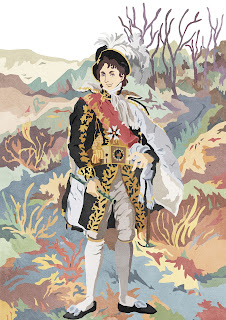 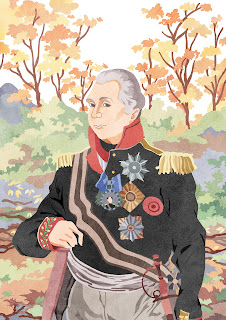 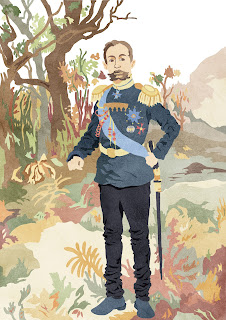 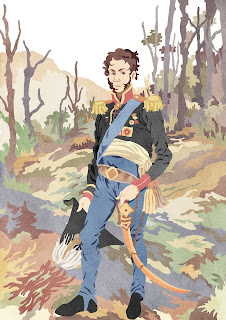 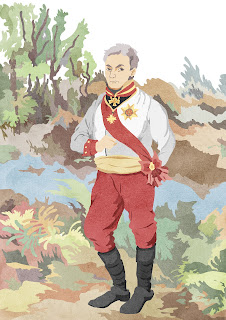 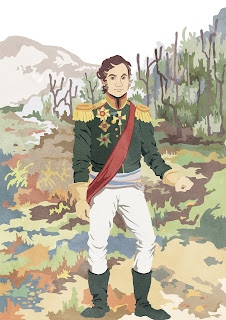 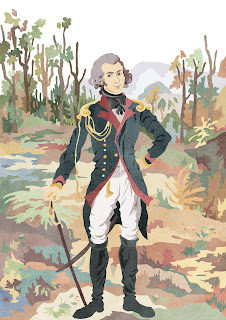 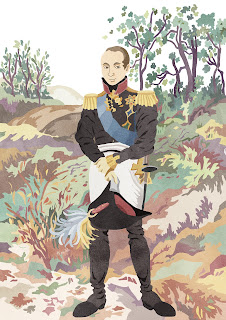 The Fifth Allied Column: Joham I Joseph Prince of Liechtenstein 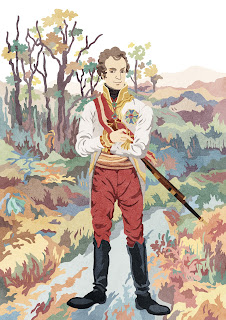 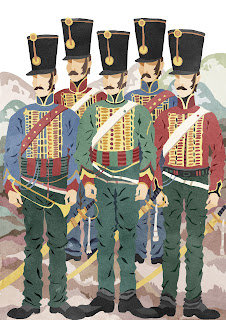 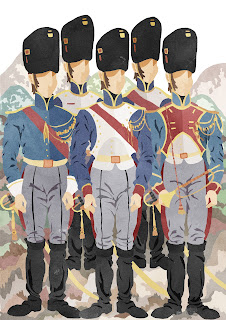 After that, I drew the Maps according to the maps I searched before. My first plan was to match the cards with the maps to make the audience understand the routine and the process of the battle. 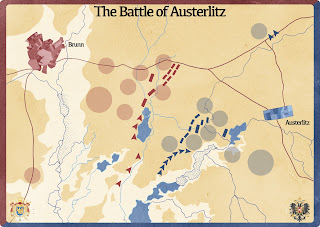 Then, I started to think about the rules of the cards game.

The characters are in the order of the status, from high to low, I use 9 to 1 to represent. And Apart from the numbers, the are some letters (L,C,M,S) to divide them into different ranks, in the order of the status as well. There are 50 cards total, 25 each player. But when playing the game, pick 20/25, avoid the opponent to guess what cards left. The game can have many rounds, at each round the players are allowed to dealt as many cards as they want (Based on the rules) face down, then both players turn to at the same time, the player with the high scores or rank win this round, the winner will take the opponent’s cards. And then next round…until no cards left. The main goal of the card game is to capture all the opponent’s cards or the player who holds more opponent’s cards win.

I make a small booklet to explain the rules (still need more tests, adjustment).
The card game makes the audience to take part in a ‘Battle’ to experience the feeling of compete, the game is not hard, but it is more important to use strategy to beat the opponent, and need to considerate and predict what cards the opponent owns and lefts.
The I also make maps including the factors, information, knowledge of this event. Like the characters names, duty, the place, situation etc. To collect all characters, then you can access the maps.

I made a booklet to explain the rules and the basic introduction of the characters of the battle. 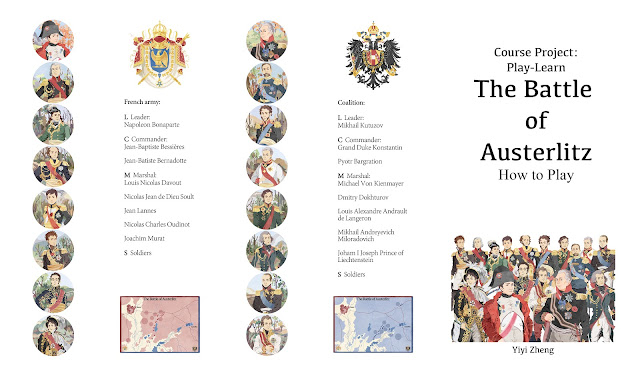 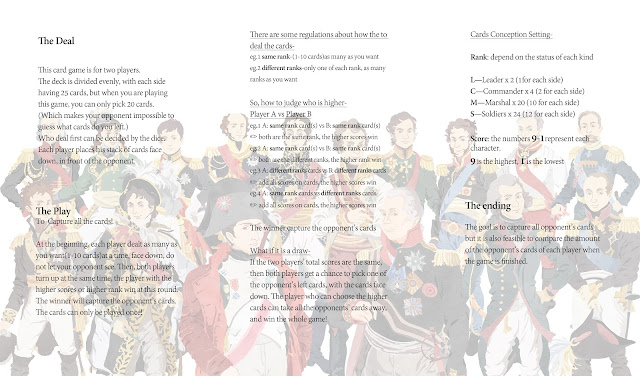 The final outcomes of this project. 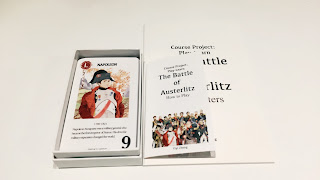 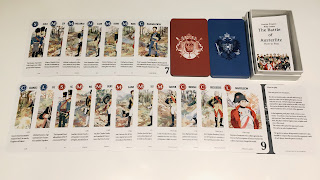 The photo is from the WIP exhibition. 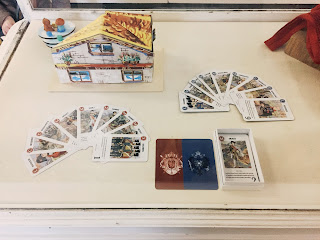 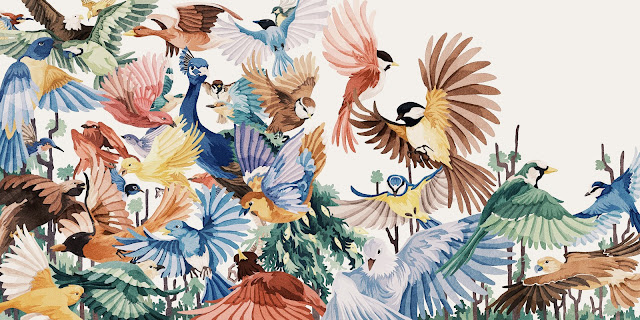 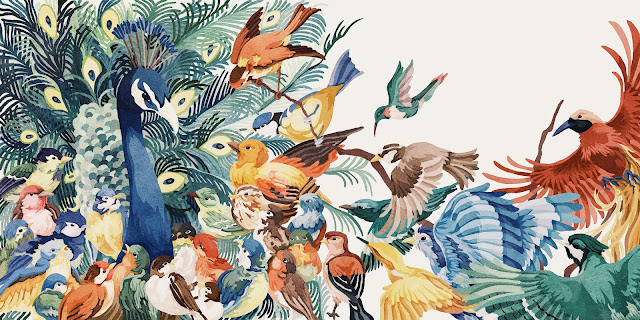 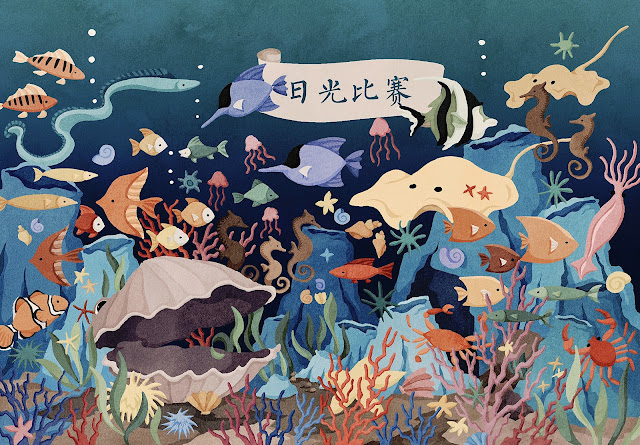 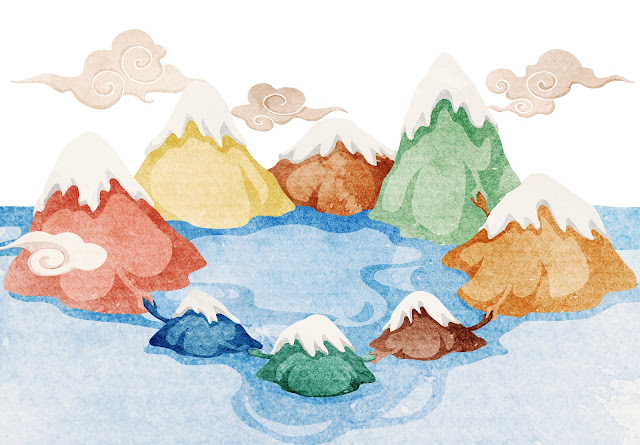 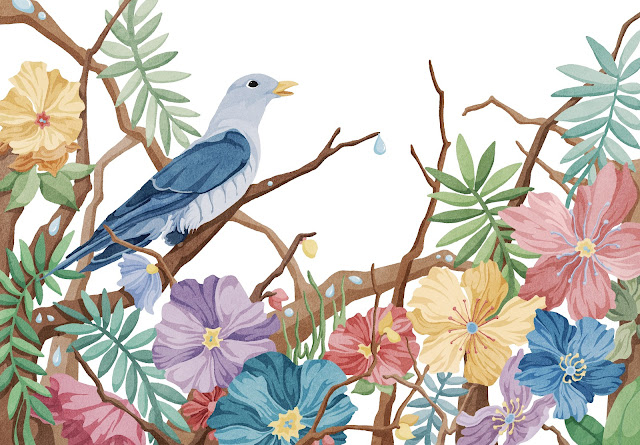